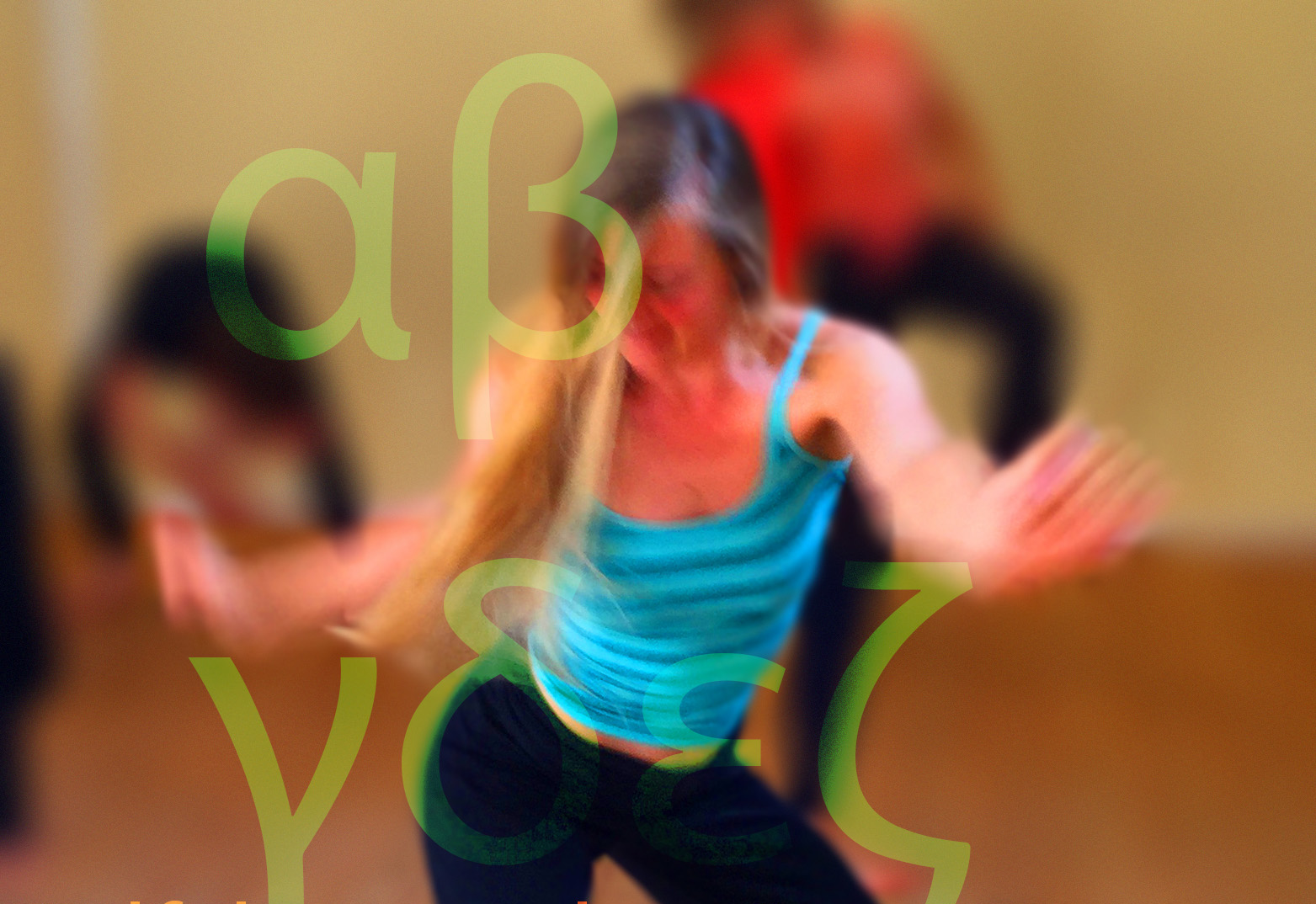 Habits are a deeply interesting part of human existence, worth a lot more care and listening than we usually give them. It is often taken for granted that habits belong to the most trivial background of our existence, while meditation and spirituality in the meaningful front stage. You often hear meditators say that their meditation is about going beyond habits. Or more generally, people will tell you that true human flourishing is authenticity or originality, free from bonds of repetition and convention.

But this is only a half truth. Clearly life, as music, has essential rhythmic patterns. Without them we couldn’t speak and walk. Also, habits have incredible degrees of resilience. My work research work with people who try to develop new, healthy lifestyle habits have made me more and more sure that this is in fact a deep sign of health. Habits, like the structures of the body, tend to regenerate if they can.

Most of our participants have tried many diets and lifestyle programs before, and had some initial success, losing weight, only to lose control again after some weeks or months. The old patterns return.

Everyday habits are like a second body, in many ways just as solid as the one of bones and muscles. My research work in habits and lifestyle change has made me more and more convinced that self-control is a poor strategy in lifestyle change. It is as if part of the body is in a permanent effort to control another part. Sooner or later this becomes too exhausting and the grip is lost.

Some believe a “positive” approach of motivation and positive thinking is better. But it tends to work only as long as there is a feeling of success, and it easily breaks down as soon as there is not. Basically it is not very different from the forced state of self-control, perhaps with a forced smiling face.

Fortunately, there is an alternative road: making friends with the body, rather than fighting, forcing and judging. This loving and caring attitude can be brought to the biological body as well as the practical body of everyday life and the social body of relationships. In a language sometimes used in spirituality: freedom is not really distancing from the body, it is moving freely in and with it. This more sturdy and spiritual freedom allows more real and sturdy change, a change that is not dependent on ongoing external pressure and internal exhaustion.

Our research team found that this can work slowly but steadily, in a mindfulness-based program for healthy habit change we developed: the Delta Program. After a year, when traditional lifestyle programs have lost their breath, this meditation-based change still builds up. In effect, meditation can open a new, promising way to dance with your habits. Living change from inside rather than dead change from the outside.
We do sometimes put music on and dance with our wonderful, overweight Delta Program participants. This is an entire chapter of its own: fun, exercise, mindfulness and even philosophy in dancing, perhaps to be told in another article.